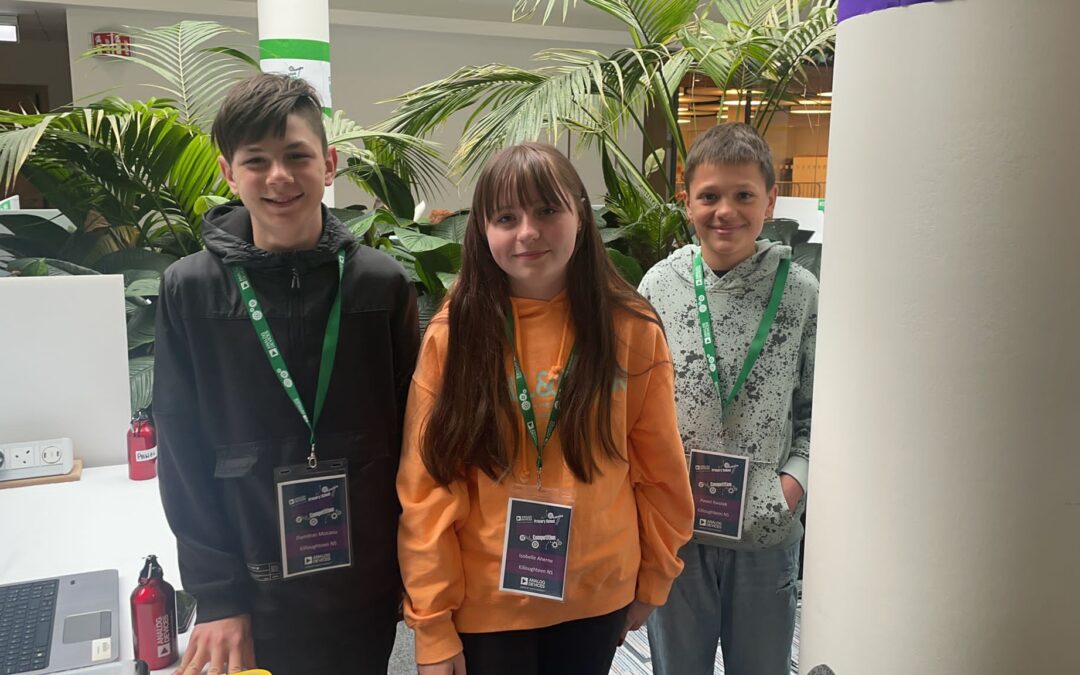 Analog Robotics competition 2022:
When we arrived at Analog Devices they handed us our lanyards with our names and school on them; we were then shown to our work stations by the very helpful staff. We began building the main body of our robot and programmed the sensors to detect other robots and push it out of the arena and the other sensor detecting the black line, keeping our robot inside the arena. We then designed our robot and added other equipment to attack other robots and defend our robot.
After we had our lunch the competition began. There were different coloured areas and they called us up team by team to go up against the other people in our coloured area. There were 4 matches we won the first one, 2:1 then lost the next two both 1:2 and then we won the third one 3:0. After everybody had their 4 matches the staff tallied up the scores and we waited for them to announce who had qualified for the quarter finals. We were on the edge of our seats waiting for them to announce the qualifiers and the very first school they announced that qualified was Killoughteen NS. We were ecstatic to be qualified for the quarter finals but our excitement didn’t last when we tied the 1st round and then lost the other 2 rounds, which meant we were out completely.
Even though we got out in the quarter finals we still had tons of fun and learned a lot from our day at Analog Devices. Dumitras, Pawel and I would like to thank Miss Mulqueen, Mr. O’ Keeffe and Mr. Curtin for enabling us to participate in this competition.
Isobelle Ahern 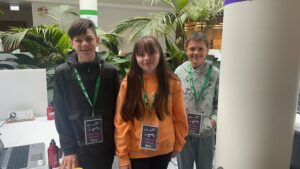 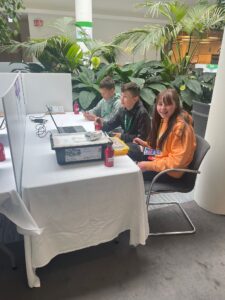 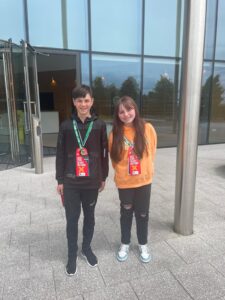 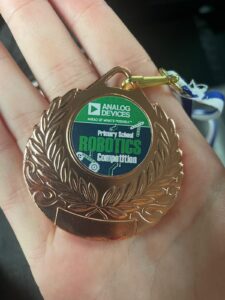