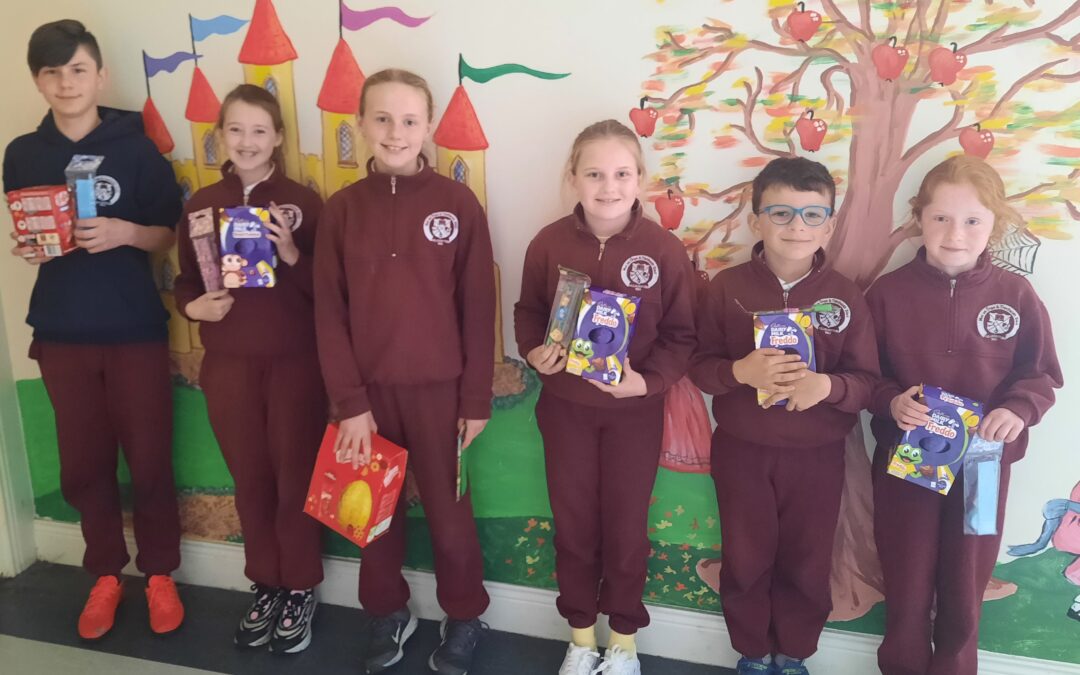 On Tuesday, April 5th, pupils in Killoughteen NS were all set to compete for the title of ‘Table Toppers Champion’

Fourth class were the title holders heading into the competition. Daniel McMahon had won the title for his class at Halloween.

Three pupils were chosen from each class after many rounds of tables questions from their teachers prior to the competition.

The skill on display this Easter was very impressive. The pupils were answering difficult questions within 1 second and most pupils made it through to round 5 of questions and sudden death, The competition was zoomed back to the classrooms from the school hall. Eventually, we had just one pupil remaining in each class from 1st to 6th class.

Now we had to find which class would win the title. It was tense.  The pupils were so good, that it took a very long time to get a champion. We almost ran out of questions.

Well done to Nessa Carr who won the competition and retained the title of Table Toppers champion for 4th class.

As the tables on display were so impressive, classes were given homework off for the night.

Pupils in the classes were also answering maths problems also that were asked of them. Can you answer this?

Scroll down to see the answer; 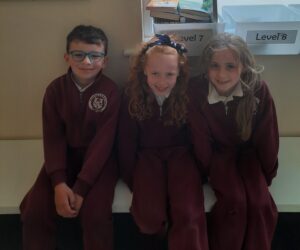 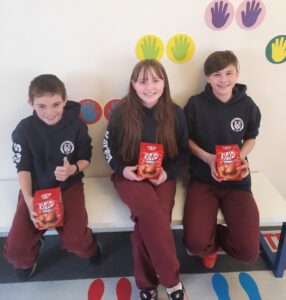 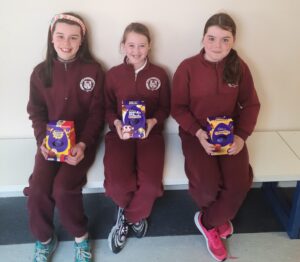 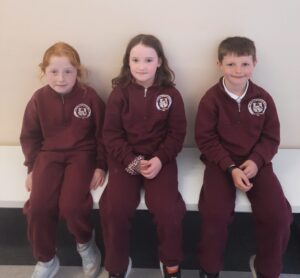 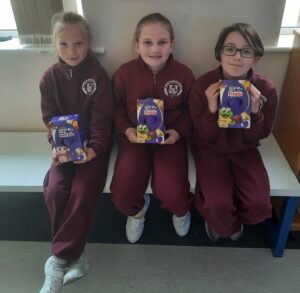 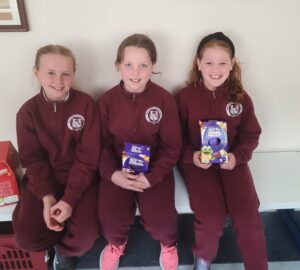 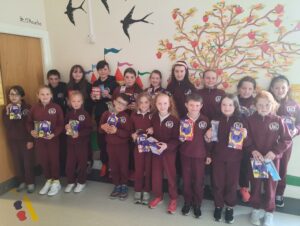 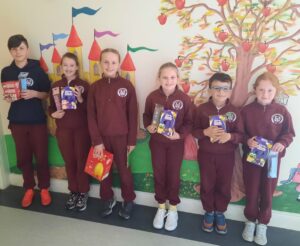