At Killoughteen N.S. we strive to create a community for learning, where students, parents and staff are joined in the pursuit of academic excellence and personal growth in a caring, courteous and committed environment.

We seek to develop each student’s full potential through a challenging and diversified curriculum and a commitment to intellectual freedom. We will teach basic tasks, foster creativity and critical thinking and provide a foundation for life-long learning.

We will nourish our student’s emotional and spiritual lives and guide their social development, instilling in them an appreciation of self-worth, of individual differences and of global interdependence.
We will help them to manage freedom and to act ethically so that each may become a responsible, contributing member of society.

Killoughteen National School is a rural, co-educational school, under the patronage of the Catholic Bishop of Limerick. 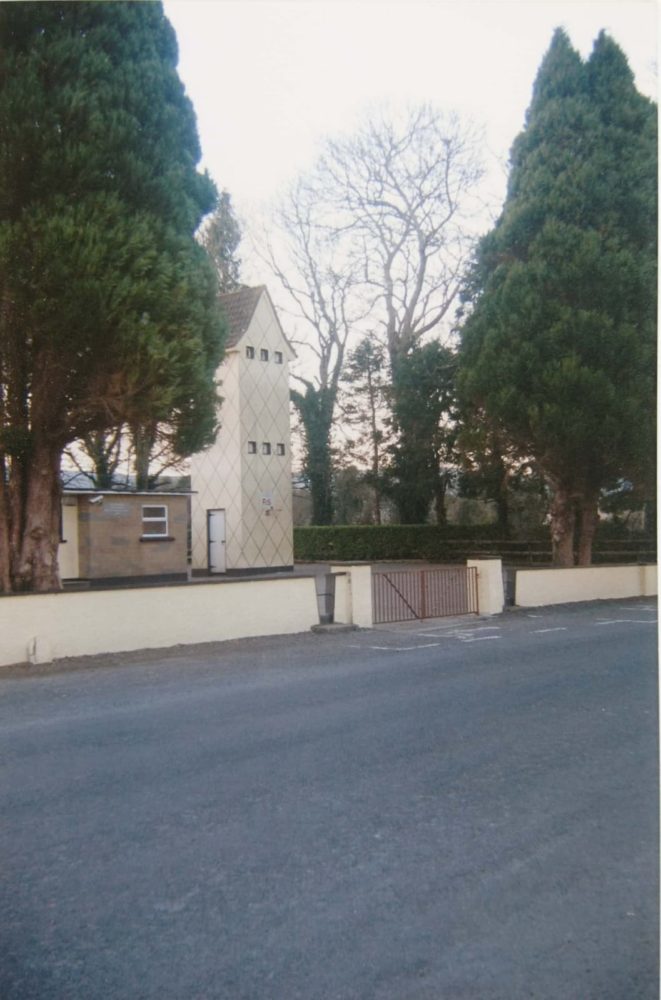 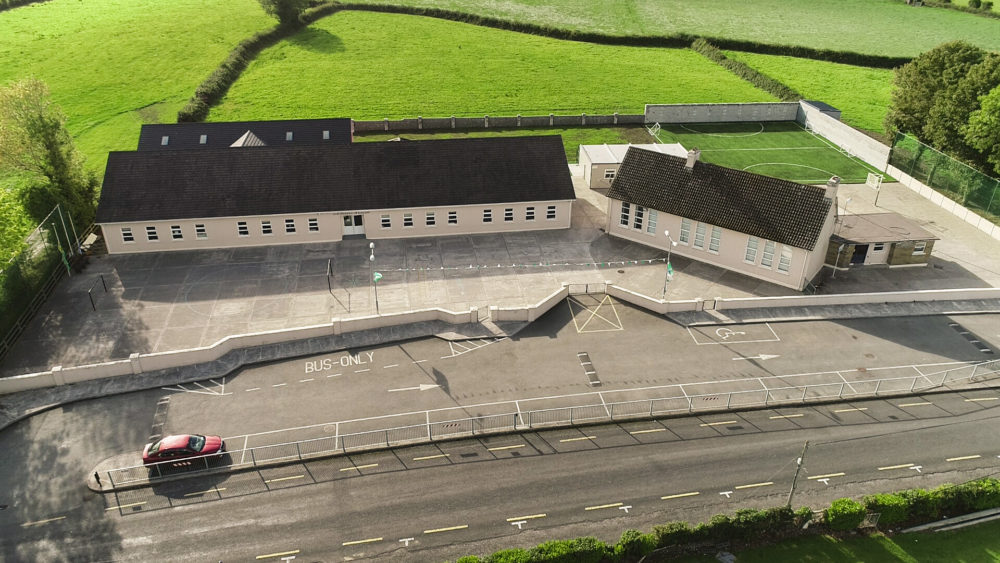 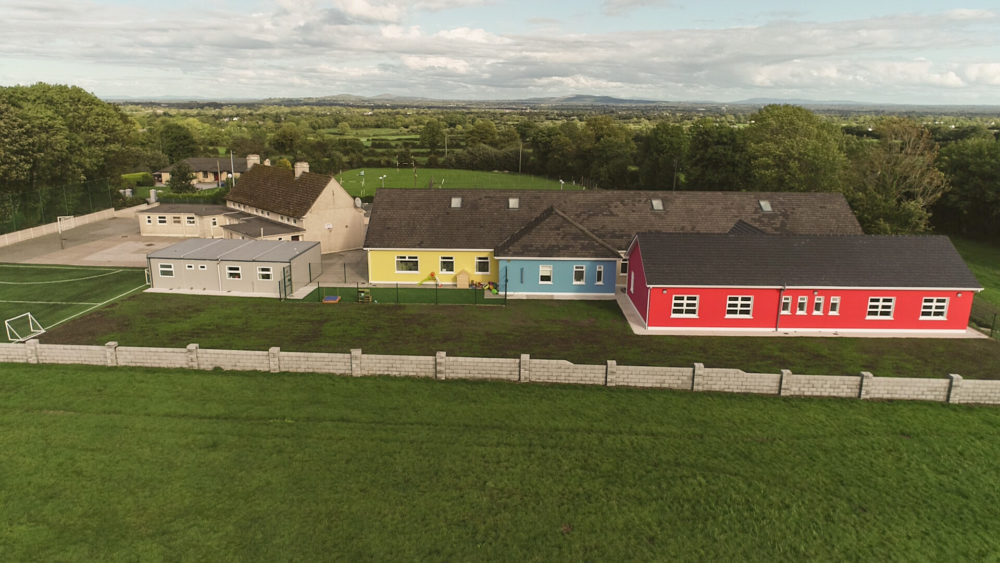