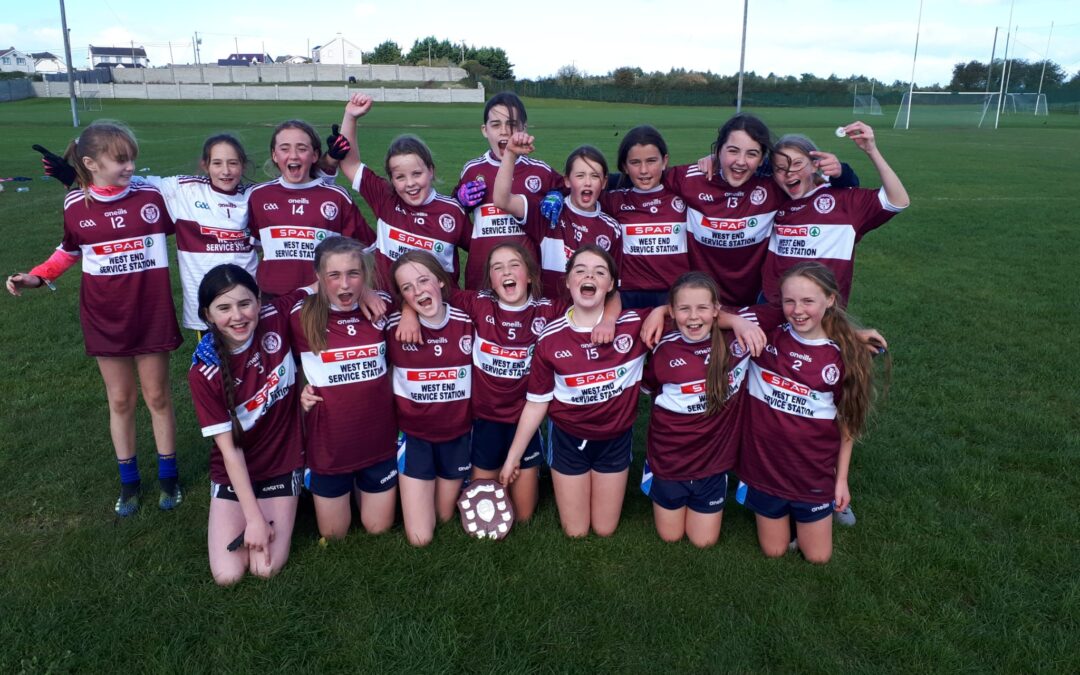 On the 17th of October the girls from Killoughteen NS set off to Mick Neville Park to play in a blitz and try to win the title of West division one champions.  They played valiantly and overcame  Broadford NS, Mahoonagh NS.  They then played against Gaeilscoil in the West final. This was a very close contest but fortunately Killoughteen NS came out on top.

Exactly one month later, Thursday November 17th our girls in Killoughteen NS were both excited and nervous as they prepared to play in a county semi-final. They had to play the winners of the East, Doon. Herbertstown and Monaleen were in the other county semi-final.

Our girls got of to a great start and were ahead by a goal in the first few minutes to no score. However, Doon worked hard and unfortunately it wasn’t to be our day.

However, it was fantastic to be crowned west champions this year. Well done girls.

Thanks to Mr. Carmody, Mr. Keoghan and Mr O’ Keeffe for training our school teams. 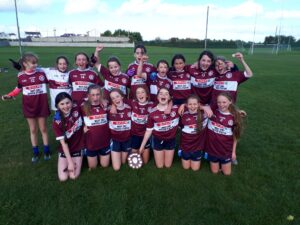 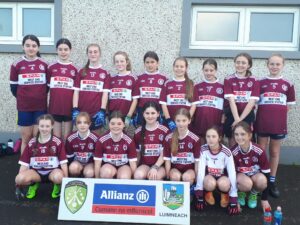